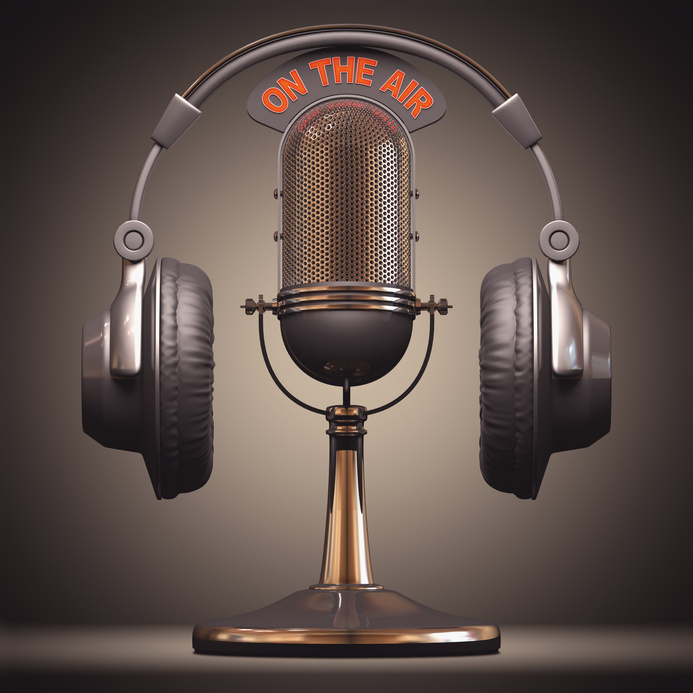 A New Jersey-based public radio station is releasing a new online program in an attempt to bring their online presence into the modern age. The station, WFMU, plans on rolling out their new program titled Audience Engine, along with a new webpage layout, to make it easier for journalists and digital web marketers to insert the company’s webpage into various types on online platforms, thus expanding their audience.One of the important features of Audience Engine will be a fundraising widget, which will appear as part of the radio webpage and will also have embedding capacities so staff members and supporters can encourage donations on social media sites like WordPress and Tumblr. A fundraising widget like this not only promotes the radio station itself, but it also encourages community participation and allows the radio station to give back to its community as much as possible.One representative involved in the development process also notes that the webpage will include a revamped comments section, allowing listeners to communicate with each other without being dragged into “a pit,” which seems to happen all too often on social media pages like YouTube and Facebook.The biggest benefit of this development seems to be simply increased freedom, on behalf of the listeners, to choose which pieces of the site they want to promote, rather than being forced to copy-paste the URL and directing others on how to locate certain pages on the site. Audience Engine will essentially allow internet users to pick apart WFMU’s new website so that they can re-post whatever they feel comfortable posting. There will be more emphasis on listener interaction and involvement with the station, as well as the ability to create various types of new content.As the internet evolves, certain functions become obsolete while other functions become almost essential for a page’s functioning. Even though different industries often require different methods of marketing and advertising, it’s clear that certain functions, like widespread user participation, are becoming more important for any company attempting to maintain a strong online presence. A company’s website is becoming part of the product created, and companies like WFMU are realizing that it cannot be ignored.